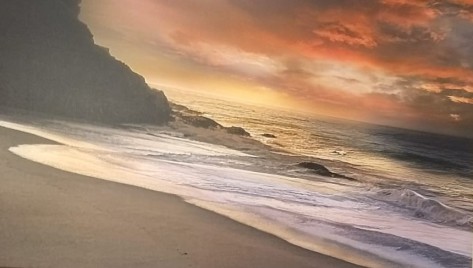 Joan Lelma was admitted to the Jamaica Bar in 2002, the New York State Bar in 2007, and the District of Columbia Bar in 2014. Joan attended the University of the West Indies (Barbados and Jamaica), where she was awarded a Bachelor of Laws Degree (LLB) (Hons.) in 2000. Thereafter, she attended Norman Manley Law School in Jamaica, and is the recipient of a Legal Education Certificate from the Law School. Joan obtained a Certificate in Laws (Human Rights), Diploma in Laws (Human Rights), and Master of Laws Degree (LLM) in Public International Law from the University of London, Queen Mary.

After admission to the Jamaica Bar, Joan worked as an Associate Attorney at a law firm on the Island before immigrating to the United States, where she has worked in the areas of transactional and regulatory law, privacy, Freedom of Information Act (FOIA), electronic discovery and also immigration and nationality law.